The Karen Society of Nebraska's mission is to help refugees and immigrants from Burma build and sustain a high quality of life and achieve self-sufficiency in Nebraska.

In support of our mission, our objectives are:

The Karen Society of Nebraska offices are a hub where the community comes together and serves as a meeting point. Community members visit the offices to help read and understand the wide variety of letters they receive in the mail, fill out application forms, set up appointments, find employment and receive immigration services. KSN refers the client to the employer and agencies. The KSN is a bridge between the community and local resources.

Omaha office: With the KSN's newly start leadership, in 2008, the Karen Society began to open a community office in Omaha at the Karen Christian revival church. In 2010, the Landlord Landmark Group donated office space, so the office location moves to the current site.

Lincoln office: After a year later of KSN leadership, KSN begins to open the Lincoln office in March 2009 at community number apartment. In 2013-2019, the Landlord Jon Carlson donated office space, and the Center for People donated utility and office supplies. In 2021, KSN move to moves to its current location.

Madison Office: For employment opportunities from Tyson, the Karen family move to Norfolk and Madison. In June 2017, DHHS conducted a BRFSS survey across Nebraska and KSN has a chance to be a part of this survey process and outreach community access Nebraska. The KSN found out that the community has the same issue as Lincoln and Omaha. March 2018, KSN begin to start the Madison office. Madison cities council donates office space, and Tyson donates transportation car, utility, and office supply.

Other areas in Nebraska: For employment opportunities, many families move to Grand Island, Cozad, and Lexington, receiving assistance from Omaha and Lincoln office. KSN plan more online learning resources and training, assistant video, and documents such as health, COVID-19, to supported family to get well integrated into Nebraska Society.

The Karen Society of Nebraska special thanks to all employers, organizations, and churches, individuals for their support and donations, and volunteers at the offices. With your support, the KSN is moving forward, helping families to achieve self-sufficiency in Nebraska.

Karen People in Nebraska
The Karen (pronounced Ka-REN) are an ethnic group from the mountainous border regions of Burma and Thailand, where they are the second largest ethnic group in each country. They have long been subject to persecution and ethnic cleansing by the Burmese government. Many have been living in refugee camps in Thailand for years before being resettled to Nebraska. Approximately 7,500 Karen live in Nebraska, with an additional 500 refugees from other ethnic groups in Burma. Because of the employment opportunity and family reunion, Omaha currently has the most significant and fastest-growing Karen populations in the U.S. Other communities in Nebraska with a large Karen population include Lincoln, Crete, Nebraska City, Grand Island, Norfolk, and Dakota City.

Peoples of Burma (Myanmar)
Burma (Myanmar) is a country of great ethnic diversity, an estimated 48-50 million population, eight major ethnic groups such as Kachin, Karenni, Karen, Zomi Arakanese, Mon, Burmese, and Shan. Each ethnicity has its languages and customs that differ from one another. The diversity of ethnic, the beautify of national, and the colorful of dressing are make the country unique. 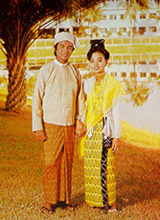 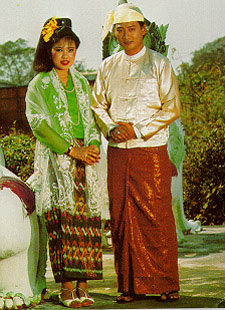 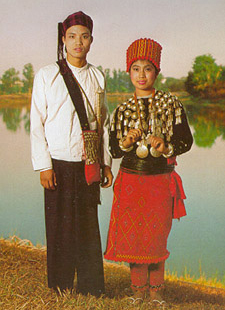 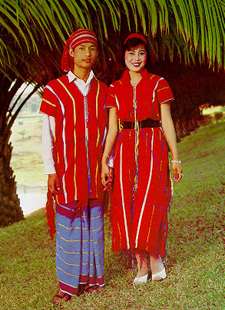 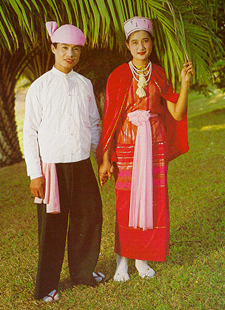 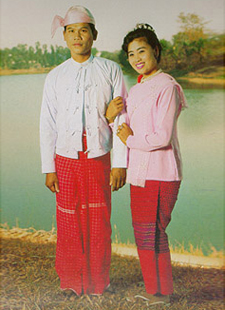 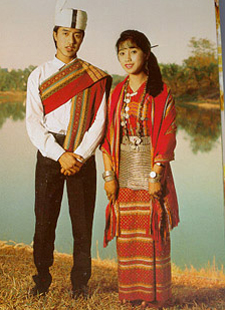 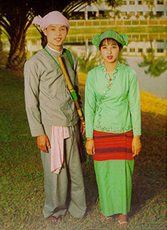